From apothecary to global player

Adalbert Raps, born on January 3, 1888, was an apothecary with a great passion for the healing power of plants. He was also a visionary entrepreneur. In 1924 he founded the spice retailer Raps & Co. in Hamburg. Very soon another key activity grew in importance alongside the retail trade – the development of new production processes for salt-free seasonings was the starting point for the company's research expertise, which continues to this day. At the same time as the foundation stone was being laid for the first factory in Kulmbach in 1953, one of Adalbert Raps's research achievements was celebrating its world premiere: GLUTALIN, the first flavour enhancer for sausage production becomes the starting point for the company's global success. 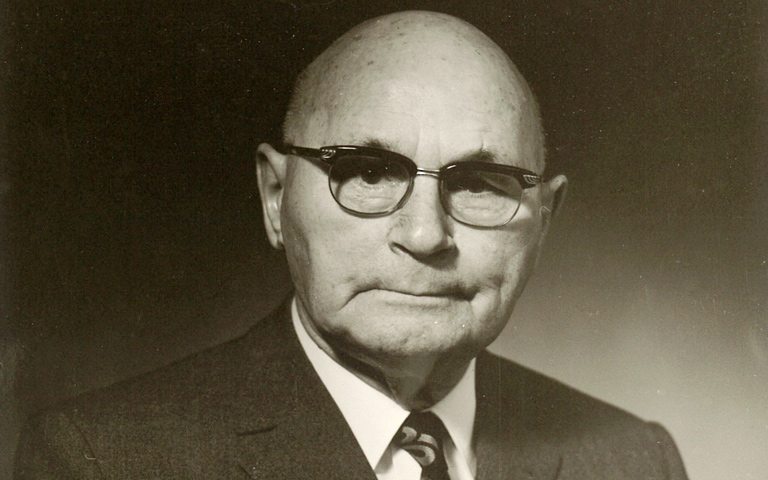 In 1975 Horst Kühne took over the management of RAPS, inheriting the mantle from Adalbert Raps. Horst Kühne had been working at the company since his apprenticeship and had a profound knowledge of the industry as well as the necessary broad and entrepreneurial view. Under his leadership, RAPS developed to become one of the leading seasoning businesses in Europe.

RAPS Austria was founded in 1982. With its own production facility, the company very quickly established itself on the Austrian market. To start with, the most important areas of business were the flavour concepts for specialist butcher's shops and the meat processing industry. A few years later, RAPS began to develop a product programme in Austria for the professional catering industry which was quickly expanded to become a complete product range. With Austria as a base, the company successfully opened up and supported export markets from Hungary to Russia.

In 2005, Frank Kühne took over the management of the company from his father Horst Kühne; in 2010 as managing partner, he took on overall responsibility for the RAPS group. Frank Kühne restructured the company in many areas and set RAPS on a new course for the future, particularly in the area of industrial applications. Under the leadership of Frank Kühne, the Adalbert Raps Foundation also developed to become a highly innovative partner in situations of social and economic need and a well-known funding institution in the Oberfranken (Upper Frankonia) region. 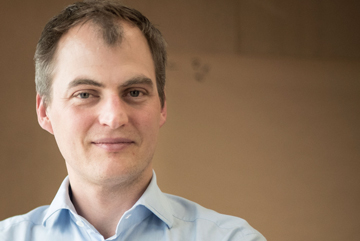